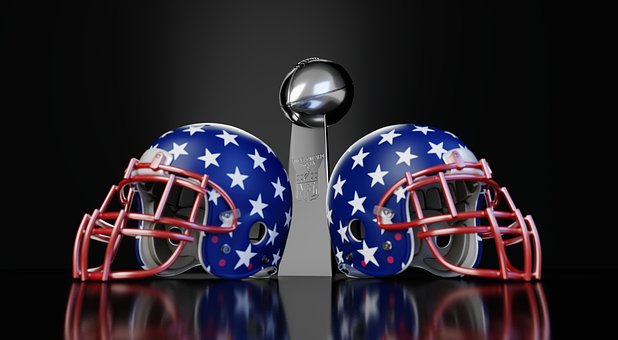 The Cardinals enter play needing a comeback against the Lions to escape with a 27-27 tie. They will face a Ravens team that exploded to a 59-10 rout over the hapless Dolphins, who could be the worst team in the NFL.

Baltimore is nearly a two-touchdown favorite at -13 ½ and the over/under currently 46 ½.

He rebounded to finish with 308 yards passing and two touchdowns, however he was intercepted once and completed only 29-of-54 passes.

His favorite target was wily veteran Larry Fitzgerald, who hauled in eight passes for 113 yards.

Baltimore’s defense could give Murray and the Cardinals offense nightmares after stifling Miami.

The Ravens held Miami to 190 yards passing with two interceptions, three sacks and a 50.3 quarterback rating.

If the Cardinals are thinking about running the ball, best of luck with that after the Dolphins accumulated a mere 21 yards on 12 carries.

This could leave the game in the hands of Murray, who was also sacked five times.

Lamar Jackson slashed the Miami defense for 324 yards on 17-of-20 passing for three touchdowns.

On the outside, Marquise Brown is the home run threat, with 147 yards and two scores on four receptions.

That was something the Dolphins failed to do, as Ingram averaged nearly eight yards per carry on 14 attempts and two scores.

The game likely won’t come down to the kickers, but it’s worth noting that the Ravens have one of the top in the game in Justin Tucker.

The foot of Zane Gonzalez for the Cardinals was instrumental in last week’s tie, hit all four field goal opportunities.

The game features the return of Cardinals’ linebacker Terrell Suggs to Baltimore after playing his first 16 years with the Ravens.

He had an outstanding game last week with two sacks and a forced fumble and will bring fire to the defense entering the game.

In the end, overall talent will take over. Look for the Cardinals to have some initial success purely on emotion.

Once the Ravens get into the flow of the game, the tide should turn very quickly.

Don’t expect the Ravens to put up 59 again, however the Cardinals likely won’t come anywhere close to the 27 they put up against a mediocre Detroit defense.

Go for the over in this game with the Ravens winning comfortably, covering the spread.