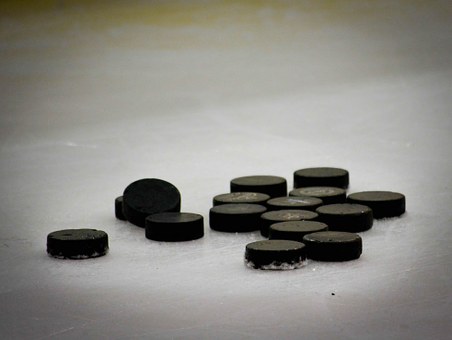 Hi, folks welcome to todaystoptotals.com and today is going to be a fantastic day in the sports world because we are having a look today at a fantastic NHL matchup between the Arizona Coyotes in the Los Angeles Kings on LA’s home ice

the coyotes have been traveling very very well we see them winning four out of their last five games, totals wise we see 3-2 to the over for the coyotes which is quite interesting.

The Kings on the other hand have lost four of their last five games with the over percentage-wise with the under three games to two.

Not so long before that we saw L.A winning 4 goals to 2 .

And we have to go all the way back to 2020 to have a look at the game before that which was three-goal to two win for the LA Kings so in total, we have a 4-1 to the under trend that’s quite a strong trend

if we have a look at everything going into this game that is enough for me to pick the under absolutely.

So let’s go for the under in this one under 5.5 goals and we will see you tomorrow.