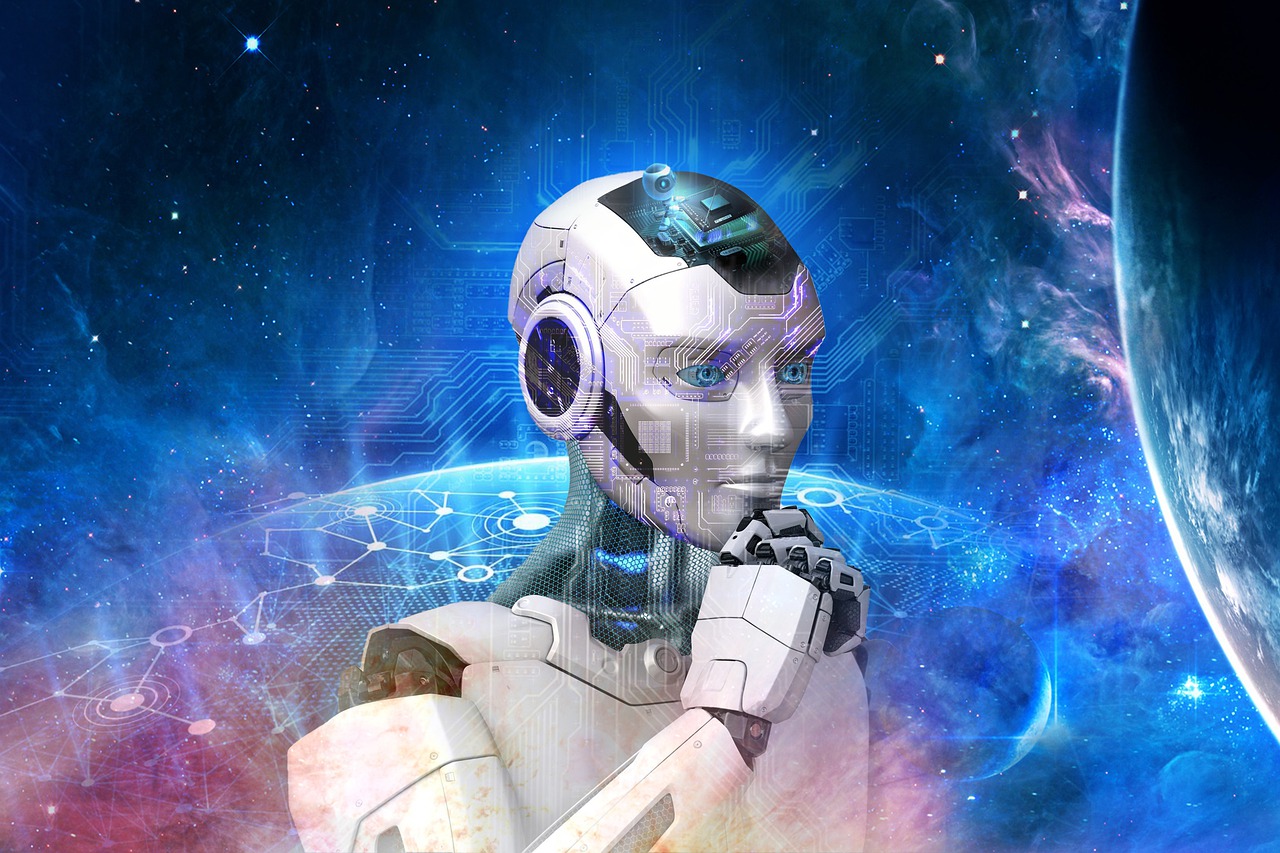 Artificial Intelligence has taken the world by storm. Whether it is AI in the business industry or education sector, you can find neural networks processing and analyzing data everywhere. This wave also hit the sports sector, where numerous AI applications now assist coaches and analysts in making the correct decision.

How does AI help in predicting sports results?

Artificial intelligence has paved a new way of understanding sports outcomes and various studies indicate that it is very effective in predicting live results. This article will dive in-depth into the implementation of AI in sports prediction and how it works.

Why do you need Artificial Intelligence in sports?

According to a report published in academia.edu, AI can predict sports outcomes with minimal information. Machine learning employs neural networks that transfer information from one end to another and learn input and output relationships.

The model also considers other factors to predict games. For instance, star players absent or suspended due to injury or other commitments can significantly impact a game’s outcome. Likewise, players’ skill levels and past performance also affect a match’s outcome.

The AI model for sports prediction primarily consists of neural networks. Since neural networks consist of three layers, they can process information using their third layer, nodes. Although they require a learning phase, neural networks can help team management in several ways.

There are different variants of neural networks, and among them, MLP is the most used model. Multi-layer perceptron or MLP suits a well-defined domain as it incorporates various features to provide the best solutions. It calculates the output, reduces errors to minimize inconsistency, and provides team management with better strategies.

MLP employs different algorithms to optimize the output, including Levenberg-Marquardt, conjugate-gradient descent, and back-propagation. These algorithms increase speed and accuracy in predicting sports results and are effective for any match environment.

While conjugate-gradient descent and back-propagation work on network training iterations, Levenberg-Marquardt works on non-linear least squares. Although back-propagation is slower than the conjugate-gradient method, both provide identical solutions. Likewise, Levenberg-Marquardt is slower than the Gauss-Newton algorithm but is more robust than GNA.

Neural networks incorporate these algorithms to understand the input data and process them to provide desired and accurate results.

How does AI help in predicting sports results?

The input layer in neural networks is crucial for processing results as raw operational data flows through this channel. This data can include team skills, recent performance, success rate, and other vital information, which helps the neural networks to process predictions.

For instance, if you want to predict future FC Bayern Munich results in Bundesliga, you must input raw operational data.

After analyzing the operational data received through the input layer, neural networks process that data on various parameters. The hidden layer carries this data to the output layer to get the final results or predictions.

Neural networks can predict any format, including the world cups or other leagues. For instance, AI implemented in predicting Australian National Rugby League gave 58% accurate results. Likewise, neural networks had a success rate of 55% in the English Premier League.

Artificial Intelligence is efficient in predicting sports outcomes. However, you may find some inconsistency, significantly when players get injured during a match.

The human brain is more likely to win against AI. However, AI learns and adapts more quickly, and several examples show that AI can perform better than human experts.

For instance, McCabe’s Artificially Intelligent Tipper or MAIT competed against thousands of human competitors in an international tipping competition, TopTipper (2006/2007 season). Although the AI-powered system couldn’t match human brains initially, MAIT improved its performance and ended the season in the first position.

This achievement shows that Artificial Intelligence has significant potential in predicting sports matches, and as the technology advances, we may witness better algorithms with higher accuracy rates.

Although Artificial Intelligence may not be as competent as human experts, several studies and experiments show that the technology has immense potential. It is reliable, adaptive, and quick to respond, and many players and team management have benefitted from this technology.

Besides, AI has achieved significant success in various industries, and a sports predictor using machine learning will benefit from it in due course.