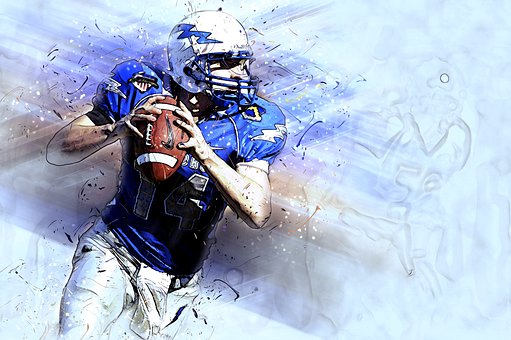 Can the Super Bowl end in a tie?

If that is the case, an extra shortened period will be played.

If the game is still tied after the overtime, the tie stands in the official standings for the season.

But can a Super Bowl end in a tie?

The answer is a relatively simple, “no”. In fact, no playoff game can end in a tie either. Why is this the case?

At the end of the regular season, if teams end up with the identical record for a playoff spots, tiebreaker rules are decided as to conference seeding.

In the playoffs, such a system really cannot be used. Here’s why.

The ultimate goal is to win a game, particularly in the playoffs when the winner moves along to the next playoff round and the losing team’s season is over.

In the most high-stakes game, the outcome shouldn’t be decided by which team got the most yards or committed the fewest turnovers.

Total points scored has always been the deciding factor.

With the most important game of the season and one of the most-watched sporting events in the world, it must be decided by the most points.

There is not and will not be a shared Super Bowl champion.

Game would continue until one team wins in overtime play.

Article- How to bet on the Super Bowl in Las Vegas

Since the NFL overtime rule came into effect in 1974, there have been nearly 600 games that entered overtime play, with 24 games ending in a tie.

Considering the Super Bowl is a relatively evenly-matched game against the titans of the league, the rate of overtime games is surprisingly considerably less.

Of the 53 Super Bowls, there has been only one that went into overtime. That is about one-third of the regular season rate.

The lone overtime game was a classic battle in Super Bowl LI between the Patriots and the Falcons. A dynasty in the NFL, the Patriots had won the title two seasons prior and four times in six tries over the previous 15 seasons.

Early on, it appeared the Falcons would derail Tom Brady and the Patriots, taking a 21-3 lead at the half. After three, the Falcons lead by a 28-9 score.

An amazing 19-point quarter by the Patriots which included a Brady touchdown pass to Danny Amendola and a last-minute touchdown run forced overtime.

Dominating from the start of overtime, the Patriots earned another title four minutes in with a touchdown and a 34-28 win.

Brady finished with over 400 yards passing in the most remarkable comeback in Super Bowl history.

Team sports never end championship games in a tie. In baseball, there are no regular season ties. The same is said about basketball.

It would be an injustice to allow co-champions due to a tie or have some other criteria other than most points to determine the champion.