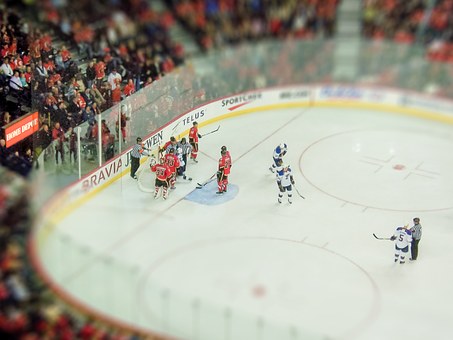 This is our first NHL over/under picks for this season.

Important to note- This game is being played in Prague so neither team will have a home ice advantage.

The Chicago Blackhawks are coming into this one after going down to the predators by a convincing 5-2 margin.

Looking at the last 5 games we see the OVER hitting for the Blackhawks to the tune 4-1.

The flyers have lost all of their 5 last games, and are also trending 4-1 to the OVER.

In those last 5 loses the Flyers have allowed a whopping 25 goals while scoring just 10.

With this game being played in Prague and both teams looking to put on a show overseas, I expect more of a slugfest type game.

The Flyers are allowing 5 goals a game in their last 5, and the Blackhawks could score to that average here.

But Carter Hart will be in the nets for the flyers, and could keep it a little closer.

The Flyers should be able to score above their average of 2 here, with 4 goals not being out of the question.

When you see situations such as this when both teams are trending hard to the over, both at 80% in their last 5 games, it is likely that the OVER hits again.

I think both teams can score at least 3, which is all we need to get the win, as 1 goal counts in case of overtime.