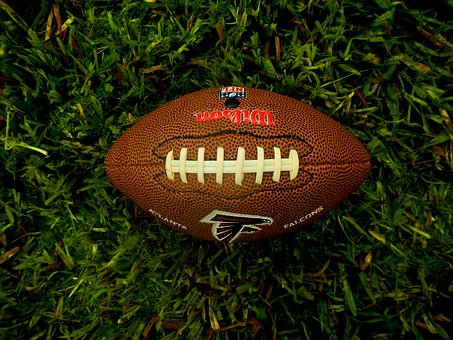 The Cleveland Browns host the Tennessee Titans in the season opener for each team. The Browns have had plenty of offseason buzz surrounding the acquisition of Odell Beckham, while the Titans have quietly improved an already solid roster.

This matchup between two AFC teams on the rise should show us just what these two teams can do in the weeks to come, making this one a must-watch.

The Browns are coming off of a 7-8-1 season in 2018. Cleveland went through two head coaches last season, with Gregg Williams showing positive signs in his eight games with the team, going 5-3 to finish the season.

Quarterback Baker Mayfeild grabbed the attention of many teams last season. Mayfeild threw for 3,725 yards and 24 TDs with 17 INTs in his rookie season.

Landry’s production is expected to take a slight dip in response to the addition of star receiver Odell Beckham.

Beckham is coming off another season with 1,000+ receiving yards, his fourth in the last five years. Look for this one-two punch to be one of the most deadly wideout pairings in the league.

The Titans are going into year two of the Mike Vrable era, and expectations are fairly high for this organization. Tennessee went 9-7 last season, missing out on a postseason appearance, but with Andrew Luck calling it quits, it seems as if this AFC South Division is wide open for any team to grasp.

The 2019 season represents a big opportunity for this Titans team who feel as if they have the talent to make some noise in the AFC this year.

Running back Derrick Henry is expected to have a breakout season. Henry rushed for 1,059 yards and 12 TDs last season despite starting just 12 games.

This season also marks the fifth year of Marcus Mariota running the show in Tennessee. Mariota has been underwhelming in recent seasons, and his progression has seemed to slow.

Look for a make-or-break year from Mariota, who needs to prove he is capable of taking this Titans side to another level this season with a playoff appearance.

Despite all of the preseason hype, the UNDER is the move to make here. Many casual fans would be jumping all over the OVER on this line thinking that Baker Mayfeild and Odell Beckham will rack up the points, but slow down!

With this being the first game of the season, it may take some time for these offenses to get clicking. Don’t be surprised if this Cleveland offense sputters before they get rolling on Sunday.

The Titans will rely on the run game for the majority of this matchup, a tactic which will chew up some time.

Even if the Browns are going to put up big points, they will have to establish their own run game through Nick Chubb.

With playmakers littered all over the Titans 3-4 defense, big plays will come at a premium for the Browns.

Both sides have underrated defenses that are quite capable of holding opponents to few scoring opportunities, making this one destined to end without hitting 45 points.