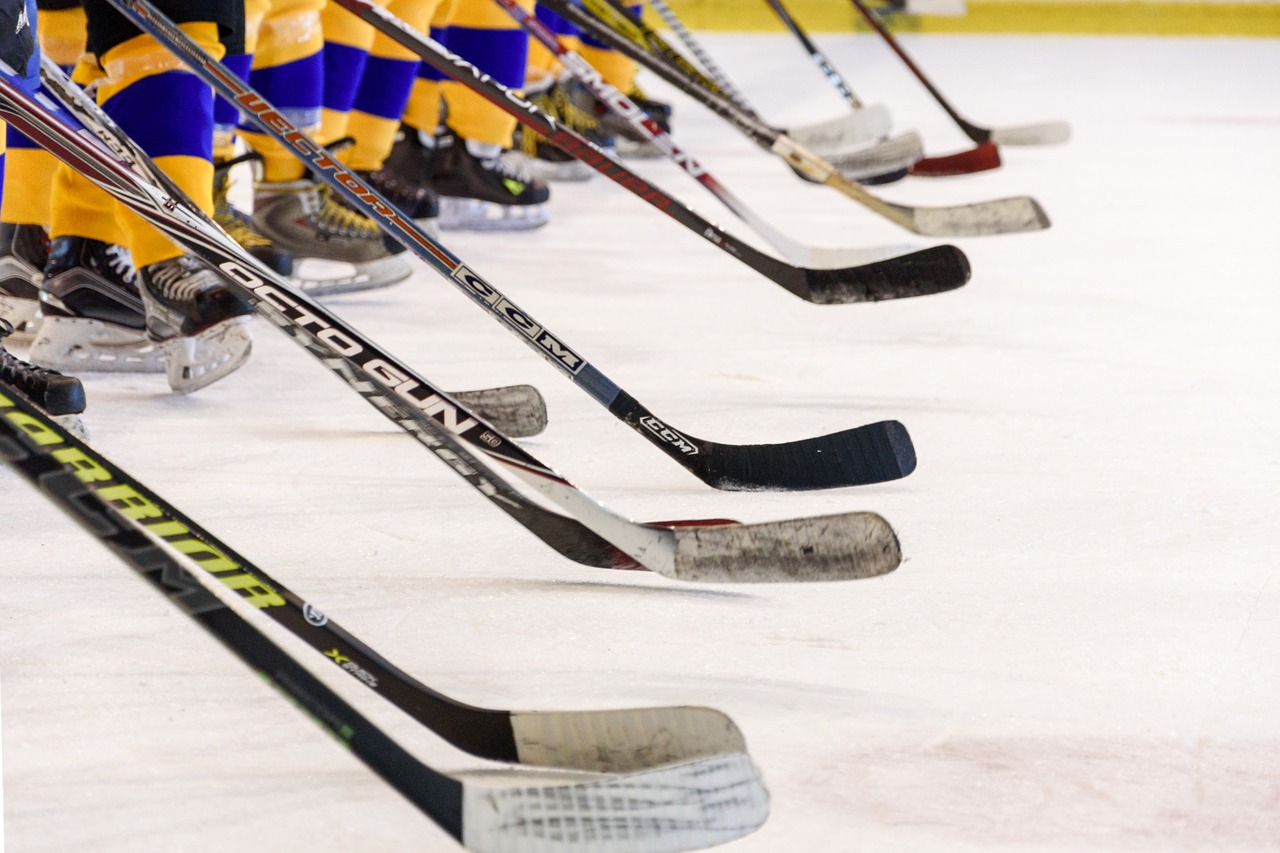 Hi, folks welcome back to todaystoptotals.com tomorrow we have the Colorado avalanche taking on the Minnesota Wild…

however, that has not been a lot of scoring going on coming from the wild team

going over the total of 5.5