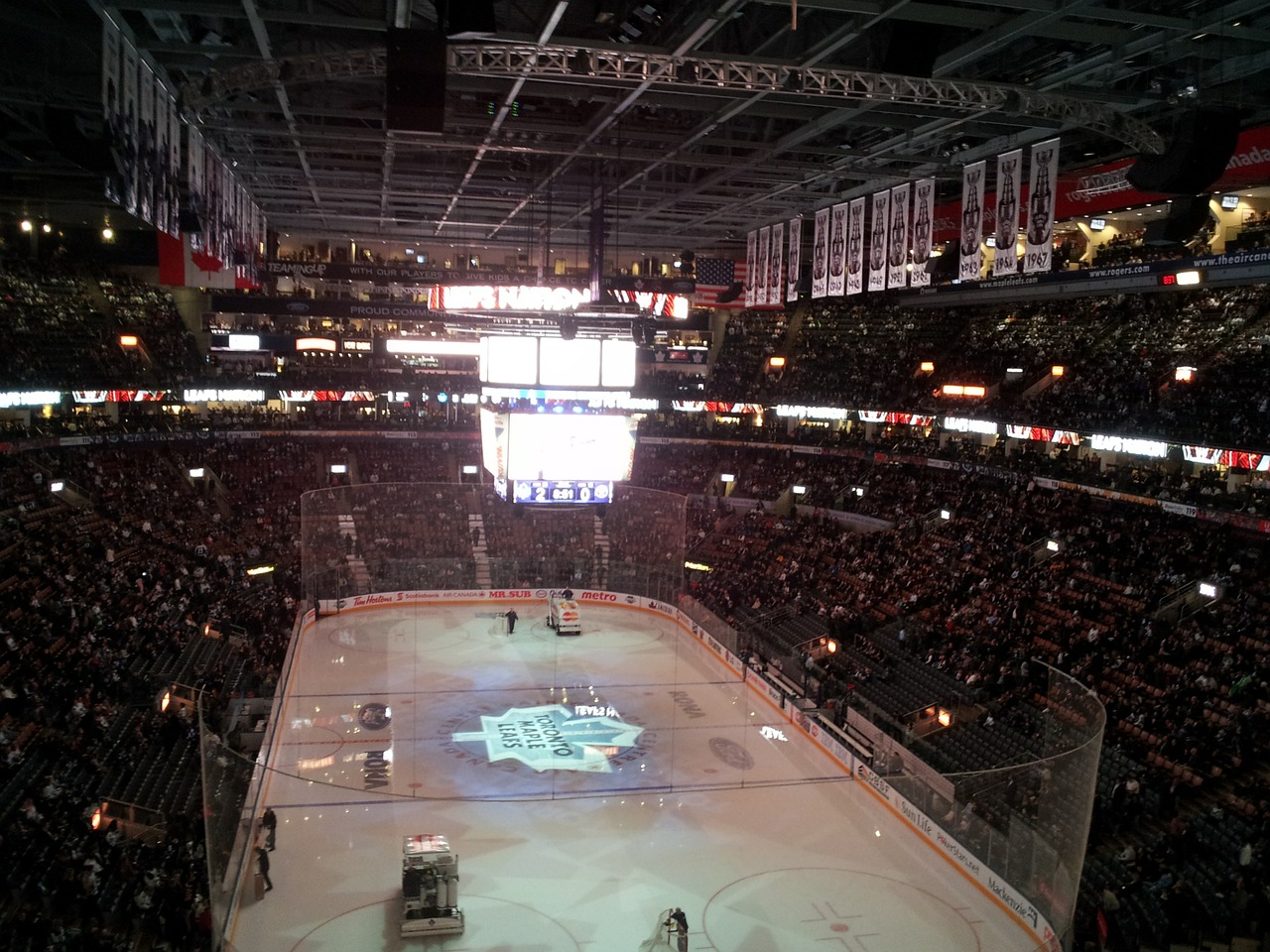 Folks welcome back to today’s top totals .com today is the 5th of April 2021 and here with your free play of the day. Now in this one, we have the Edmonton Oilers taking on the Montreal canadiens at home and what should be a Stella game.

since then it’s been all under for Edmonton now looking at the Montreal Canadians in the last five games we have the UNDER three and they’re over two.

now looking at the last five matchups between Edmonton and Montreal we see it trending 3-2 to the under with the last three games, in particular, going under

So just to clarify once again we are going with the under 6.5 good luck and see you tomorrow