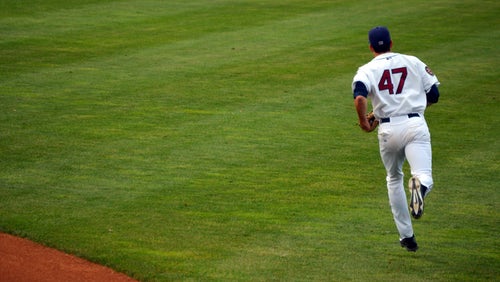 In this AL West match up, the first place Astros head to Seattle to take on the last place Mariners.

Brad Peacock is scheduled to pitch for the Astros, while Mike Leake is set to take the mound for the Mariners.

Offensively, the Astros are averaging 5.1 runs per game and have hit 98 home runs.

They are lead by George Springer, who has 17 home runs and 43 RBI.

However he, along with Jose Altuve, are on the disabled list.

For the Mariners, they have pounded the ball to the tune of 108 home runs.

Jay Bruce, who hit 14 home runs, is now in Philadelphia following a trade, but the team has plenty of other power.

Edwin Encarnacion leads the way with 16 home runs, followed by Daniel Vogelbach with 15 and Mitch Haniger with 14.

TIm Beckham has chipped in with 11 home runs and Domingo Santana leads the team with 42 RBI.

As a team, the Mariners are averaging 4.9 runs per game.

Brad Peacock has done a very good job for the Astros this season, posting a 5-2 record with a 3.17 ERA.

Closer Robert Osuna has 16 saves and an ERA under two over 27 1/3 innings.

Josh James has logged 32 innings in relief, but has allowed seven home runs and an ERA of 4.78.

Ryan Pressley is among the most used relievers on the team and has responded to a slim 0.64 ERA over 28 1/3 innings.

As a team, the Astros are allowing only 3.5 runs per game.

The Mariners have struggled on the mound and Mike Leake is no exception.

Brandon Brennan and Connor Sadzeck have done a good job out of the pen, posting a combined ERA of around three.

Roenis Ellis has been used frequently, but has been inconsistent, with an ERA of 4.18.

All told, the Mariners are allowing over six runs per game.

This has all the makings of a huge offensive output for the Astros.

expect a six or more run output from the Astros.

The Mariners can put some runs on the board as well, but not enough to take down Houston.