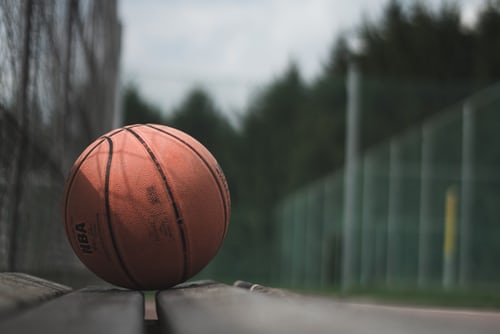 The Rockets enter the game up 3-2 in the best-of-seven series and are coming off a 34-point win. They are doing so without center Clint Capela, who is out with a thumb injury. Oklahoma City has been outscored by an average of 21 points in the three losses and come in as a 5 ½ point underdog with an “over/under” of 226.

Houston is led by James Harden, who is averaging 31.8 points per game in the playoffs, hitting nearly 49 percent from the floor. Add in 6.6 rebounds and eight assists and he has been doing it all. Eric Gordon has provided a good secondary scoring option, adding 19.4 per game. Jeff Green, Danuel House, and Robert Covington are all averaging at least 10 points per game, P.J. Tucker (41 percent), Covington (45 percent), and Green (47 percent) have been giving the Thunder nightmares from long range. Russell Westbrook scored only seven points in his only postseason appearance.

The Thunder’s top scorer in this first round is Chris Paul, averaging 20.4 points and 6.8 assists per game. Dennis Shroder adds nearly 20 per game, while Shai Gilgeous-Alexander is averaging 17 per game. Veteran sharpshooter Danilo Gallinari provides 15.2 points per game, while Steven Adams can give the Rockets fits on the boards, hauling in 11.6 per game.

Comparing the two teams in major statistical categories, the Rockets are averaging 113.8 points per game in the series compared to 104.4 per game for the Thunder. Houston is outrebounding Oklahoma City by 2.4 per game even without the presence of Capella. Oklahoma City has been poor form long range, hitting just 30 percent and have turned the ball over at a rate of 15.6 per game. Houston has taken care of the ball well and are hitting 38.4 percent from beyond the arc.

The trend for the series is a relatively narrow margin of victory for the Thunder, or a blowout in favor of Houston. The only real change that Oklahoma City has is to take care of the ball, play tight defense and knock down shots. They don’t have the firepower to get into a shootout with Houston. It’s a tall task that I don’t see happening.  Pick the “over” with the Rockets winning the game and covering the spread.