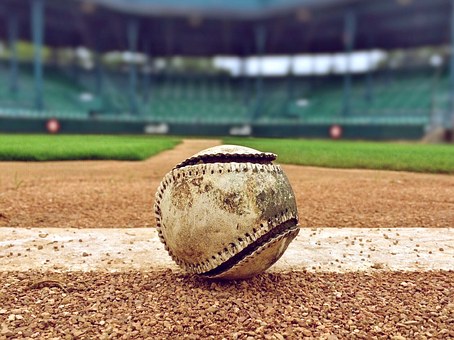 The Los Angeles Angels head to St. Louis having won seven of their last ten.

They take on the Cardinals, a team that is just two games back in the NL Central.

Griffin Channing is scheduled to pitch for the Angels and Michael Wacha is set to take the mound for the Cardinals.

Mike Trout leads the way with 20 home runs and 49 RBI. Kole Calhoun is second in home runs with 16 and has knocked in 38.

Tommhy LaStella is second in RBI with 40 and had added 15 home runs.

The Cardinals biggest offensive threat is Marcell Ozuna, who leads the team in home runs with 18 and RBI with 56.

Matt Carpenter has struggled in terms of batting average, but has added 10 home runs to a team that is averaging 4.6 runs per game.

On the mound, Griffin Channing has posted a steady 3.93 ERA. He’s struck out 54 in 50 1/3 innings, but has been hurt by the long ball, allowing nine home runs.

The Angels bullpen has been solid, lead by Hansel Robles with 11 saves and a 3.15 ERA.

while Noe Ramirez has been a workhorse, having pitched 34 2/3 innings with an ERA of 3.09.

As a team the Angels are allowing five runs per game.

Michael Wacha has been hit hard this season, compiling a 6.00 ERA in 60 innings.

He’s been hurt by control problems and the long ball.

He’s walked 35 and allowed a staggering 14 home runs, which amounts to over two per nine innings.

John Gant has been extremely difficult to hit, posting a slim 1.62 ERA in 39 innings.

Power pitchers John Brebbia and Giovanny Gallegos have struck out 91 in 69 innings with a combined ERA of 3.

As a team, the Cardinals have allowed 4.5 runs per game.

With both bullpens being solid, it comes down to which pitcher can hold down the opposition.

Both starters have extreme difficulties with the long ball and that will likely be the case again in this one.

Look for both teams to pile on the runs early with the Cardinals bullpen holding on for a slim victory.