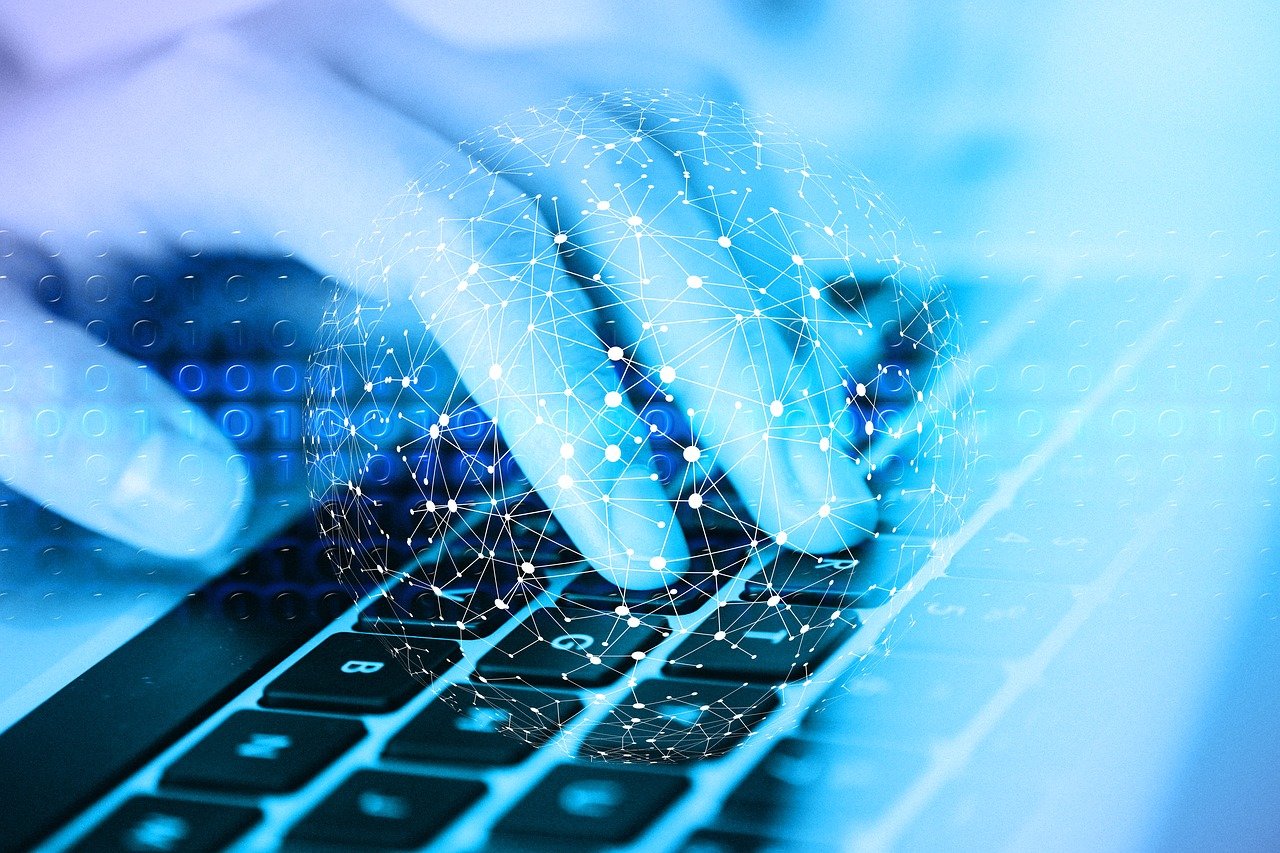 Football is the highest-grossing sport globally and has seen many changes over the years. Whether on the world stage or in different leagues worldwide, the sport never fails to disappoint. One thing that is evolving along with the sport is football gambling, and you will witness many pundits with predictions for upcoming matches.

However, human intuitions are subjective and depend on various factors, such as personal decisions and team preferences. Although you may find some pundits accurate with most of their match predictions, they cannot predict the outcome of every match. That’s where neural networks take a step ahead, as these models employ the best practices of using artificial intelligence in sports prediction.

This article will help you understand how neural network works and how you can benefit from these programs.

What are neural networks?

Machine learning is evolving in many fields, primarily because it can execute tasks without human intervention. Neural networks work on similar parameters to a human brain and process data after receiving multiple inputs of a given task.

For instance, neural networks analyze a player’s data and evaluate his performance based on previous results. It takes account of the player’s strengths and weaknesses and how he performed in his previous games. Neural networks perform this data analysis for every player and predict a match’s outcome.

How do neural networks work?

As we mentioned earlier, neural networks work similarly to the human brain and require input to process output. These networks consist of three layers: input, output, and a hidden layer called nodes. These interconnect nodes form a network that carries the information from one end to another.

So how do neural networks work in football? A neural network for sports prediction involves many parameters and checks that combine to form a prediction. The program analyzes various stats before predicting an outcome, and while it might not provide consistent results every time, it is accurate most of the time.

Here are the most significant steps neural networks analyze to predict football outcomes.

The model processes various stages of player data using advanced algorithms. Since football dynamics depend on various factors, it becomes crucial that neural networks evaluate every aspect. For instance, a player’s performance during the previous season tells a lot about his abilities, and machine learning will identify his strengths and weaknesses to determine his present performance.

However, a player’s stats may fluctuate, and he might miss games or the entire season owing to injuries. It is one of the loopholes where machine learning can fail as it cannot predict injuries during a match.

Neural networks analyze past data of a team and evaluate its strengths to predict future matches. Generally, most teams prefer to carry the same squad, but it is not the case every time. Neural networks evaluate a team’s past performance and stacks previous results to determine the outcome of a particular match.

Generally, a top-division team is more likely to win against a weaker team, but neural networks can predict otherwise. Since neural networks do not process data through emotions, it analyzes team statistics through machine learning. If neural networks find that a team performs better in past encounters, it will tilt more towards that team.

For instance, if you matchup India against Argentina in a world cup final, it is likely that Argentina will win against the Asian country. However, as India defeated other big teams to reach the final, neural networks will consider India the favorite, despite being weaker than Argentina.

This method is similar to Bayesian inference, which evaluates probability based on information and evidence.

Neural networks analyze the win or loss percentage to identify a team’s strengths and weaknesses. These metrics tell a lot about a particular team, and machine learning employs them to determine a match’s outcome.

Although neural networks can be efficient in predicting football matches, it has some disadvantages. Here are the cons associated with these networks.

Neural networks have gained popularity in recent years as they are more reliable and accurate with their predictions. Their ability to process incomplete data and provide team dynamics and effective pattern identification make them complete winners.

However, various factors, such as hardware dependence, limited system influence, and a long learning phase, may hinder your proceedings. Although there are many things to improve, neural networks have proved their worth in football predictions.