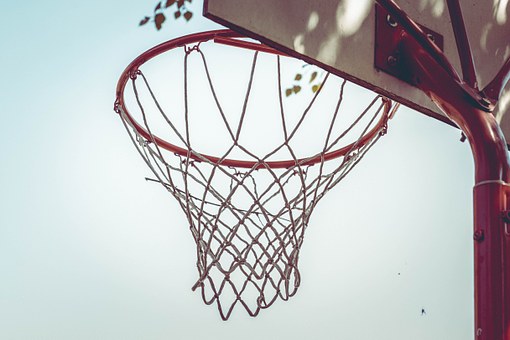 The New Orleans Pelicans will take on the Los Angeles Lakers in this match up at the Staples Center in Los Angeles.

The Lakers enter this games on a 3 game win streak and are on top of the Western Division.

The New Orleans Pelicans come to LA on a Similar hot streak,winning their last 4 games, overcoming the Rockets in their last outing by 5 points.

Lets have a look at and discuss some of the important stats and trends which may lean themselves to prediction the final score of this match up.

The average total points score at the Los Angeles Staples Center is 220.6

The Average winning points margin for teams playing at the Staples Center is 13.0 points.

The Last 5 games for the Los Angeles Lakers.

All told, the Lakers last 5 games have an average total of 224.0 points per game.

The Last 5 games for the New Orleans Pelicans see them averaging 112.6 which is quite solid.

All told, the last 5 games for the Pelicans have had a final total score of 214.6

To get a much more thorough indications of the teams we need to go back and look at the last 10 games.

The average final score for the Los Angeles Lakers Last 10 games stands at 214.9

The New Orleans Pelicans last 10 games, sees them averaging 111.1, with points against totaling 109.0.

The last 10 average total match points for the Pelicans tallies 220.1.

The Laker have a great track record at home, and should be able to pull off the win here.

The average total at the Staples Center is 220.6 points. Right about the same average of both teams combined last 5 totals.

Im predicting this game to come in a bit under the total line of 223.0 points.

Look for at final score of around 219.0 points coming in UNDER the total.