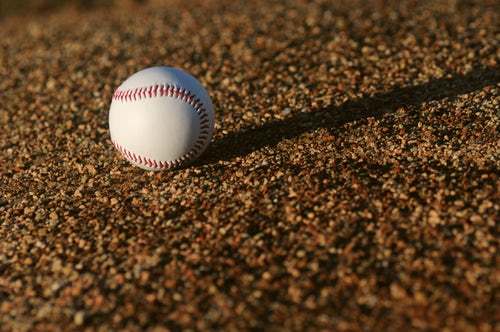 In this National League East battle, the fourth place Mets take on the second place Phillies.

Steven Matz is scheduled to pitch for the Mets and Zach Eflin is set to take the mound for the Phillies, who have been on a tailspin the last few weeks.

Offensively, the Mets have hit 107 home runs and are averaging 4.8 runs per game.

Pete Alonso is having a terrific season, having already blasted 26 home runs and knocked in 60 runs.

Michael Conforto is second on the team in home runs with 15 and Wilson Ramos is second in RBI with 40.

Amed Rosario has been a solid contributor with eight home runs and 38 RBI.

The Phillies have underperformed offensively much of the season. They have hit only 91 home runs and averaging 4.7 runs per game.

Rhys Hoskins leads the team in home runs with 16.

Bryce Harper has a club best 52 RBI, but has a relatively low home run total of 13.

Closer Edwin Diaz and Seth Lugo have combined to an ERA just under three, however Jeurys Familia and Drew Gagnon have been quite poor, posting a combined ERA of 7.74.

As a team, the Mets are allowing five runs per game.

Closer Hector Neris has been very good, with the exception of a couple tough outings.

He has 15 saves and an ERA of 2.59 with 43 strikeouts in 31 1/3 innings. With all the injuries to the pitching staff, much of the bullpen has struggled.

Juan Nicasio, Jose Alvarez, Edubray Ramos and Edgar Garcia have combined for an ERA of 4.59.

Faring just slightly better than the Mets, the Phillies have allowed 4.8 runs per game.

Despite the fact that both scheduled starters have been taken deep regularly, the game has a feeling of being a more tight, lower scoring contest.

It’s not likely the Phillies offensive woes will be solved, but they are at home.

They also have to break out of their slump at some point. Let’s go with the “under” and call this one, 4-3 in favor of the Phillies.