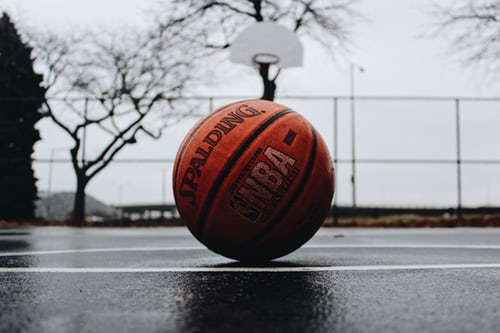 After losing by 12 to the Magic in the first game of the series, the Bucks have dominated, winning the last three by an average of nearly 15 points per game.

They enter Game 5 as a 14-point favorite to close out the series with an over/under of 227.

Giannis Antetokounmpo is playing like an MVP, averaging 31.2 points, 15.8 rebounds and 6.8 assists per game in the series.

After a sluggish series, Khris Middleton came on late in Game 4 and is averaging 13.5 points and 7.3 rebounds in the series.

Brooks Lopez has added nearly 13 points, while point guard Eric Bledsoe has been steady at 12 points and 6.3 assists.  Sharpshooters Wesley Matthews and Kyle Korver have given the Magic fits from beyond the arc.

The Magic’s hopes of staying alive in this series fall largely on the shoulders of Nikola Vucevic, who is averaging nearly 30 points and 10 rebounds, hitting 44 percent from three-point range.

Terrence Ross has contributed over 17 points per game, while D.J. Augustin leads the team at 6.8 assists per game and is hitting 46 percent from long range. Evan Fournier, Markelle Fultz, and Gary Clark have shown that the Magic have solid depth.

Comparing the two teams in major statistical categories, the Bucks are averaging 115.8 points compared to 107.8 points for the Magic.

Milwaukee is outrebounding Orlando by a 49 to 42 margin.

Both teams are hitting from long range with Milwaukee at nearly 41 percent and Orlando at 38 percent. The Magic have been better at taking care of the ball and will need to continue that to have a chance to extend the series.

There is very little indication that the Magic can come up with a win in this one. The Bucks are just too talented from top to bottom.

However, the Magic should put up a strong fight to try to stay alive.

They will slow down the tempo, take care of the ball and hang tough for much of the game.

Look for the Magic to cover the 14-point spread, but the Bucks will win in a game going “under” the line.