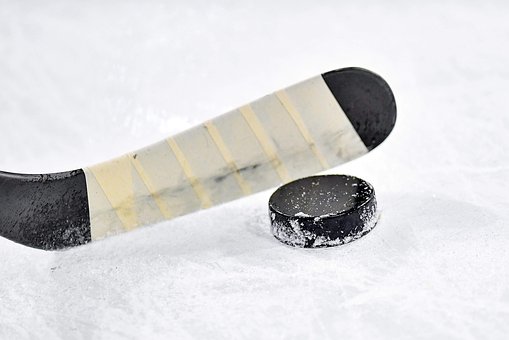 San Jose Sharks will travel to Boston tomorrow to take on the Bruins in what should prove to be a good tussle.

The Sharks are coming into this game winning just 1 from their last 5, and will be itching to get a win here.

The Bruins on the other hand have won their last 3 straight,and will look to make it 4 in a row in front of their home crowd.

Looking at the last 5 totals wise for the Sharks we see them trending 3-2 to the Over.

Giving up a whopping 18 goals in the process.

The last 5 for the Bruins have also trended 3-2 to the OVER. Scoring 20 while allowing 14.

This game has the making of an possible over as both teams have been scoring and allowing plenty of Goals.

The sharks are on the tail end of a 5 game road trip and will quite probably let a few goals through here.

All told the Boston Bruins are scoring 3.27 goals a game and are at a quite stingy 2.09 against.

The Sharks scoring average so far is 2.58 while allowing 3.58

If we add up the last 10 games combined for both clubs we see a 60% trend to the OVER.

and with total for this game set at 6.0 the OVER is the way to go.

I see this turning in to a bit of a slug fest, with the edge to the home team, lets call it 5-3 Boston.