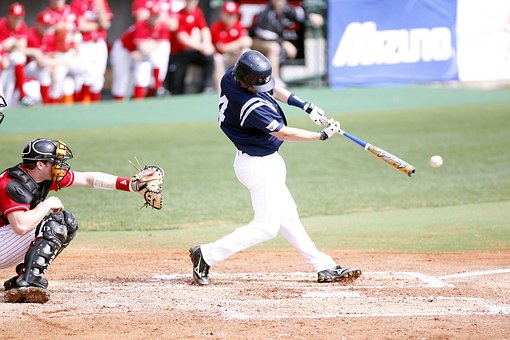 Two teams far out of the playoff chase battle as the San Diego Padres head to Cincinnati to face the Reds. It’s a good pitching match up, as Cal Quantrill is set to start for the Padres and Sonny Gray is scheduled to get the ball for the Reds.

Offensively, the Padres have hit 185 home runs and are averaging 4.5 runs per game. However, they are without Fernando Tatis Jr due to injury and Franmil Reyes is now with the Indians. They provided a big chunk of the attack. Hunter Renfroe leads the teams with 31 home runs and Manny Machado has added 26 home runs and 70 RBI.

Eric Hosmer is a third threat at the plate with 18 home runs and 82 RBI.

As for the Reds, they have hit 174 home runs and average 4.6 runs per game. Struggling a bit lately, they have scored only four runs per game over their last six. Joey Votto has had an off season, hitting just .262 with 12 home runs. Eugenio Suarez paces the team with 34 home runs. Derek Dietrich has added 16 and Jesse Winker has 12.

Jose Igelsias leads the team in hitting with a .295 average.

On the mound, Cal Qunatrill has done a very solid job with a 6-3 record and 3.23 ERA. He’s struck out 61 in 75 1/3 innings and allowed a relatively modest nine home runs. Craig Stammen, Trey Wingenter and Robbie Erlin have a combined ERA of 4.33 in 147 2/3 innings. Closer Kirby Yates has dominated, striking out 81 with only nine walks in 50 innings with an ERA of 1.08.

As a team the Padres has allowed 4.8 runs per game.

Sonny Gray has been one of the top pitchers in the National League, striking out 154 in 132 2/3 innings with an ERA of 2.98, allowing only 13 home runs. Out of the bullpen, Michael Lorenzen has logged the most innings with 63, while Amir Garrett has the best ERA at 2.74 over 46 innings. Closer Raisel Iglesias has 24 saves but has been a bit inconsistent, posting an ERA of 4.01.

As a unit the Reds have allowed 4.4 runs per game.

In a game with two mediocre offenses against very good starting pitching, it has all the makings of a lower scoring game. Neither pitcher is prone to giving up the long ball, so grinding out runs will be the key to the game. Cincinnati has an edge at home, on the mound and at the plate.

Look for the Reds to come way with a win by a 4-3 margin.