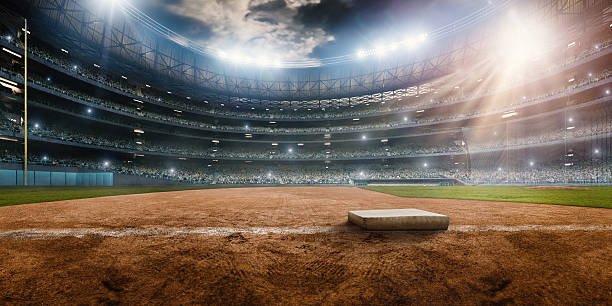 Shaun Anderson is scheduled to pitch for the Giants and Merrill Kelly is set to take the mound for the Diamondbacks.

The Giants have struggled offensively all season. The addition of Kevin Pillar from the Blue Jays, adds a solid, but not spectacular bat to the lineup.

He has eight home runs and 32 RBI this season. Pablo Sandoval and Brandon Belt are tied for the team lead in home runs with nine.

For the Diamondbacks, they have been one of the top offensive teams in the league, averaging 5.2 runs per game on 116 home runs.

Katel Marte leads the team with 20 home runs and a .305 average. Eduardo Escobar is pacing the team in RBI with 59 and has added 17 long balls.

Adam Jones and Christian Welker have contributed to the power production with 13 home runs each.

Closer Will Smith has been excellent, converting 19 saves with a 2.12 ERA.

Mark Melancon, Sam Dyson and Reyes Moronta have a combined ERA of 2.94 in 93 innings.

As a team, the Giants have allowed 5.2 runs per game.

Merrill Kelly has a 7-7 mark for the Diamondbacks this season with an ERA of 3.99.

However, seldom used Archie Bradley and Matter Andriese have a combined ERA of 5.04 in 69 2/3 innings.

As a unit, the Diamondbacks have allowed 4.6 runs per game.

It’s difficult to keep Arizona’s offense under control, but Anderson has been solid enough to do that.

The problem for the Giants will be putting runs on the board, despite the fact that Merrill Kelly has been somewhat prone to the long ball.

The Diamondbacks may reach their average per game, but they won’t need more than that to defeat a poor San Francisco team.

Ill take the “under” in this one and go for the Diamondbacks by a 5-2 score.