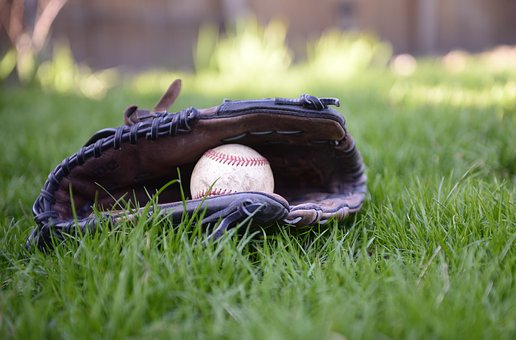 In this interleague battle, the Texas Rangers (2nd in the AL West) take on the Cincinnati Reds (4th in the NL Central).

Mike Minor is scheduled to start on the mound of the Rangers and Tanner Roark is set to pitch for the Reds.

Offensively, the Rangers have one of the most balanced, productive lineups in the league.

Joey Gallo leads the team in home runs with 17.

Hunter Pence is second with 14 home runs to go along with a team-leading 45 RBI.

Shin-Soo Choo has added 11 home runs and Asdrubel Cabrera has 10 for a team that has pounded 93 for the season.

Elvis Andrus and Nomar Mazara have quietly combined to knock in 73 runs. As a team, the Rangers are averaging 5.7 runs per game.

Derek Dietrich has 17 home runs to lead the team.

Eugenio Suarez has been the most consistent hitter, having left the park 15 times with 42 RBI.

Jesse WInker has 10 home runs, but only 18 RBI and veteran Joey Votto has disappointed with just six home runs and 15 RBI.

He’s struck out 93 and allowed a respectable nine home runs.

The bullpen has been suspect, however, contributing to the Rangers allowing 5.1 runs per game.

Jesse Chavez, Jose Leclerc, Chris Martin and Jeffrey Springs have had the most work and have combined to an ERA of 4.45 ERA in 117 1/3 innings.

The Reds have stayed in games due to a solid pitching staff that has allowed only 3.7 runs per game.

Michael Lorenzen has been the workhorse, having alreadly loogged 35 2/3 innings, posting an ERA of 3.28.

Jared Hughes and David Hernandez round out the top four relievers, having allowed 24 earned runs in 64 2/3 innings.

The Rangers have a clear edge offensively, while the Reds have the pitching to slow down the offensive attack.

Roark is just the man to keep the Texas offense from putting up huge numbers.

The Reds offensive woes, however, should continue against Minor.

Going against the trend for the Rangers so far, I’m going with the “under”…