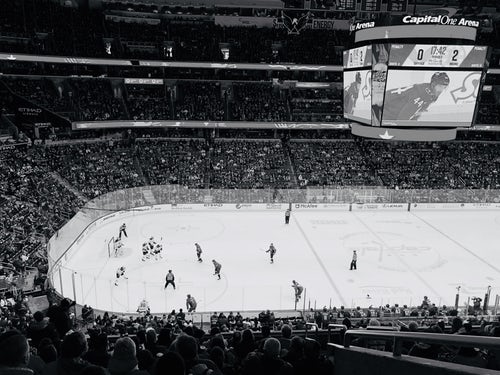 The Sharks take on the Knights again in this the second game of their play off series.

The Sharks take on the Knights again in this the second game of their play off series.

The Knights looked sloppy at times, and clearly the home ice is a big factor here for San Jose.

As I mentioned in the last NHL write up…If the Sharks can score early, getting their confidence up, while on home ice, they can do some damage.

We have a pretty solid over trend here between the Sharks and the Knights, with the last 3 head to heads all going OVER.

24 goals combined have been scored in those games, and it makes sense to think that theyll be a few scored on both sides again in this one.

Goalies are staying put. Martin Jones for the Sharks with a GAA 2.95 AND Marc Andre for the Knights with a GAA of 2.51.

Both teams are also 3-2 to the over heading into the playoffs.

Im taking my chances again with OVER.