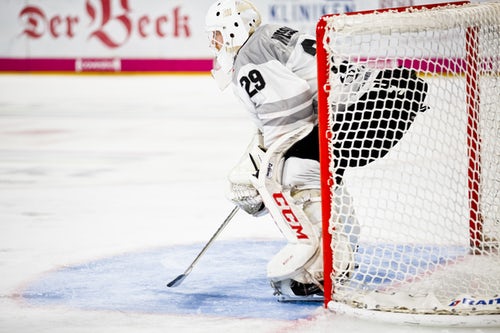 okay, folks today we have the Vegas golden knights taking on the St Louis Blues at home and this should be an entertaining affair

let’s have a look at how both teams have been traveling before we give you an accurate pick on today’s total which is set at 5.5

By The bookies okay now if you know my work I’m a big fan of predicting total especially in the NHL with data, okay I really like data in particularly I like looking at the last five games for each team as well as the last five matchups between those two teams

now this can be an indicator of what is to be expected in the future so this is giving me really great results so I’m giving that to you right here right now.

unfortunately, in the last two games they only managed to score three goals so we’re hoping for some more goals this time from Vegas

let’s quickly check the last five games between these two teams let’s see if we can see anything statistically relevant.

St Louis prevailing 5-4 and a 6-4 win to Vegas going back quite a while ago….