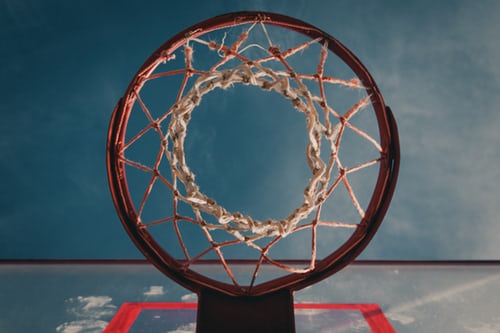 Okay, folks today and this total pic we have the Toronto Raptors taking on the Washington Wizards and with a total set at 224.5

The Washington Wizards have not been doing very well lately that being and what would I would call a slump they’ve lost 11 of the past 14 outings you know and they really need to snap out of it if they’re going to do well against the wizards here.

they’ll really be needing to turn it around here and try and get some momentum back.

the raptors have been the team with a bit of momentum here and I think they’re probably going to end up winning the game and the total is going to go over 224.5