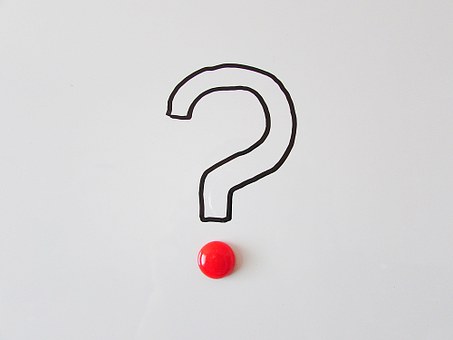 The world of sports betting can be confusing to beginners, especially when the words that sports bettors typically use have a tendency to complicate things even more.

When betting on the spread, the word “cover” will be used a lot.

When referring to a team “covering” the spread, this means one of two things;

Only one team can “cover” the spread for each contest.

When betting the spread, the favorite’s spread will have a (-) sign beside it, while the underdog line will have a (+) beside it.

It does not matter what sport is at question, the basic concept of covering the point spread will always remain the same.

How an underdog “covers” the spread

Understanding how an underdog covers the spread is very simple. Each sports contest will have a favorite and an underdog.

This underdog will be assigned a point spread, which represents the amount of points that the sportsbooks expect the team to lose by.

This number is the amount of points that this team has to stay within to be able to beat, or cover, the spread.

Let’s say that the Cowboys were playing the Redskins, and Dallas was the (-9.5) favorites.

This means the the underdog Redskins will have to stay within nine points or better of the Cowboys to cover the spread.

If the Redskins lose by nine points or less, or win the game, the spread has been successfully covered.

How a favorite “covers” the spread

Betting on heavy favorites to cover the spread has been a staple in the arsenal of many big time sports bettors.

There is nothing better than being able to take advantage of a huge favorite, and the spread bet is the best way to do this.

As mentioned before, each sports contest will have a favorite and an underdog, and this favorite will be favored by a certain amount of points.

This number is called the spread, and it is representative of the amount of points that the favorite must win by to cover that spread.

For example, let’s say that Barcelona are playing against Chelsea in a Champions League soccer match with Barca coming in as (-1.5) favorites.

This spread line is telling us that Barcelona has to win by two goals or more to cover the spread.

When betting on the spread, there are two different types of betting lines.

When a line is not followed by a .5, this line can be considered a flat line, and therefore can end in a push.

A push occurs when the spread result of a game is exactly the same as the spread betting line.

This means that all bets are returned to the bettor, no money lost, no money won.

The second type of line This .5 should indicate to the bettor that this line cannot push.

These lines are referred to as sharp lines to some sports bettors (not to be confused with “sharp money”).

These lines are considered to be slightly more risky when used in spread betting, especially in sports in which points come at a premium, such as soccer and baseball.