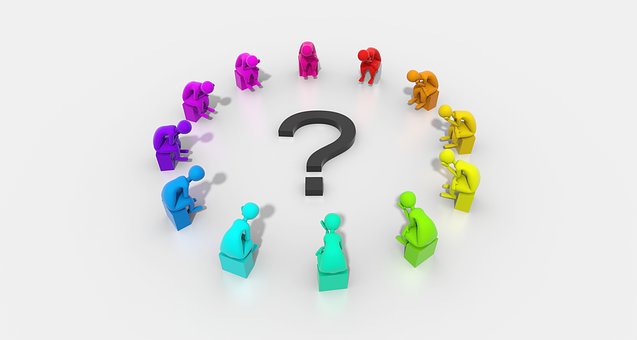 The Over/under betting proposition is one of the most popular betting types in sports betting today.

The reason for this is fairly obvious.

It makes the game that much more entertaining when youve got some dough on the total.

But what hits more often, the over or the under ?

The Answer is, It depends. It depends on the sport in question.

Its common knowledge amongst sports bettors that the favorite and the OVER are square bets.

Meaning, most of the general public, given the choice would bet over rather than under.

I went a bit a further here and asked a bunch of my non betting friends, after explaining over unders, what theyd prefer to bet on in a MLB game.

I said the over under line is 9 – all of them without hesitation said OVER.

Thats without knowing anything about the game in question at all. I thought that was very interesting anyway.

Its generally much more fun to watch a high scoring affair than a low one. Thats usually true.

Anyway, lets get into some raw stats and see specifically- what hits more often… the over or under.

First off, lets have a look at NFL football. If youre after NBA or MLB stats , just skim down a little to reveal that information.

>>>Try the best over under score prediction software<<<

The amazing thing here is, the stats are almost 50/50.

Amazingly, the over hit 2 more times than the under in this sample.

These stats were taking from http://www.aussportsbetting.com/data/historical-nfl-results-and-odds-data/

So, why most people would assume the UNDER should hit more, this sample proves otherwise.

The largest sample of games I could find for NBA is about 6,600 games, This showed the under hit just slighty more than the over.

The wizard of odds stating that the probability of the under hitting is 0.21% higher than the over.

Being such a large sample, one would have to agree it to be fairly accurate.

MLB has so many betting opportunities because of the sheer amount of games played.

In comparison with NFL for example, every day is Sunday.

This gives the hardcore bettor more options to find soft lines and although rare, bookie mistakes.

In the sample of 4929 games, according to Wizard of odds, the over-under push ratio is as follows-

So in the case of MLB, the under hits slightly more.

Therefore, its appropriate to say that when predicting the over/under in MLB, we must take each game as an individual event.

Taking into account all the subtle nuances of each game.

Including but not limited to…ballpark, pitcher and bullpens.

For a full rundown of scoring in the MLB and the MLB/over under check out our article below.