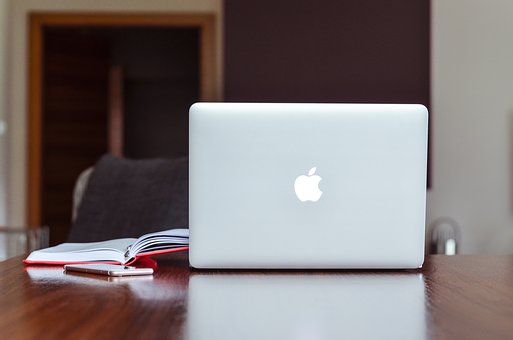 How to Bet Over/Under Lines

As a sports bettor, it is important to understand the numerous types of bets and betting lines available.

Sometimes, it is just impossible to choose which team will win before a game or match, making it difficult to place an accurate sports bet. This is when the use of an “over/under” bet could be very useful.

Today, we cover exactly what an over/under bet is, and how to bet over/under lines.

What is an over-under bet?

The over/under is a very simple betting line to understand. As one may guess, the over/under bet is a wager on the amount of points or goals scored in a certain contest.

This amount of points is determined by adding the total of each team playing.

Before the match or game begins, sportsbooks will have calculated the over/under line for the game.

This is the number that bettors must process in order to decide whether or not they would like to make a wager on the contest.

Typically, when the bettor thinks that the game will be a high scoring game, they may bet on the over if they think it is a fair line.

Bettors who think that a game will be slow or low scoring would most likely bet on the under.

An example of an over/under in action would be if your favorite sportsbook posted lines for the Cowboys v. Redskins football game.

This is a winning bet because you have placed a wager on the over. Those who bet on the under would have lost.

This same concept applies to any other sport just like in NFL Over Under Betting.. In soccer and hockey, the over/under is based on the amount of goals scored by both teams in each match.

In basketball, the over/under is based on the sum of both team’s point totals at the end of the game.

The over/under can be a very useful bet for a knowledgeable gambler. Here are the advantages that the over/under bet can offer.

Easier to predict than moneyline

Many times, it is harder to predict a winner than it is to predict the over/under. When you have two very offensive teams, it is much safer to bet on the over than to choose a winner between two closely ranked teams. This does not always apply, but can be very useful when it does.

Many ways to apply

The Over/under does not always have to be on the total of the whole game. Sportsbooks offer alternate line bets that allow bettors to bet on the over/under of points/goals in the first halves and quarters of games and matches.

Really, the possibilities of the over/under bet are endless. Check your sportsbook to see what kind of alternate lines that they offer on over/under bets. And remember to check out our guide to predicting MLB Over Under in todays game.

Dictated by the occasion

Many times, the over/under of a match can be heavily influenced by a big occasion.

Big soccer matches and football games often feature the best teams with the best players all around.

For example, a Champions League final match will likely have less goals than your usual soccer game because of what is up for grabs.

Less risks is likely to mean less goals or points. Experienced bettors will be able to successfully implement the over/under on occasions like these if the line is right.

There are very few cons that come with over/under betting. All cons can be avoided if the bettor is careful when placing wagers on the over/under. Just make sure that the line is one that you feel is a safe bet.

Can be affected by weather

One con involved in over/under betting is the fact that weather could have an impact on the amount of points/goals scored in a game.

Weather is unpredictable, and certain weather, like rain or wind, could have a serious influence on the ability to score.

Certain sports like football, baseball, and soccer are the most affected by weather.

Make sure to check out the latest forecast when betting.

With that being said, the weather will be usually factored into the line on game day, so keep that in mind.